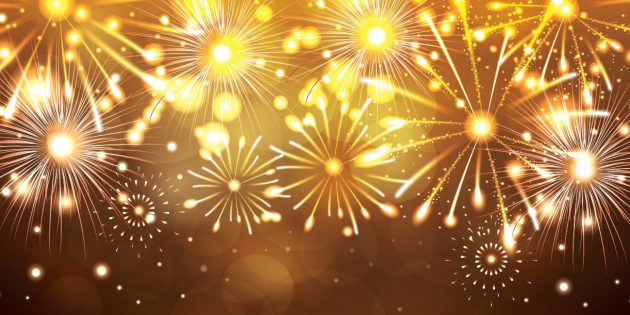 There was a post at the end of 2018 but back then Model Airplane Maker was only a few months old at the time.  So I am not sure it counted.  This time, the site has more than a year under its belt and there is a lot more to say.

Speaking of which, I want to say Thank You to all who have visited my site and read my articles.  The site has almost 80 subscribers and has gotten a lot more views than I expected.  I’m still figuring out this blog thing so thanks to everyone for indulging me.  Model Airplane Maker has not focused on a certain type of article (review, build, commentary) instead I’ve written a variety of articles.  I am not sure if any one type has resonated but I can provide some stats.  Here are the top articles in terms of views:

Aside from this telling me that you all like to see big model stashes (and who doesn’t), it tells me that there is an interest in all sorts of articles (not just model builds or show reports).  I think that is a good thing.  So I will keep mixing it up going forward.

What about the models?

In terms of my hobby participation in 2019, I think I accomplished a lot.  While keeping this blog somewhat updated I managed to attend the following shows:

I also volunteered to be a judge for the first time at CapCon.  I was paired with two very experienced judges and we did our best to rank the entries in three categories.  I’ll say this: I have a real appreciation for how hard judging can be.  While two of the categories we judged were straightforward, one category had over 20 entries and most were very competitive.

But on the actual building of models, I only managed to finish a couple builds:

I am getting to the last bits of a rather large Japanese twin but it will have to be an early 2020 completion!  Here is a teaser picture:

I always have grandiose plans of finishing a dozen or so builds at the highest of standard.  But the thing is, other aspects of my life can be busy and I don’t spend as much time on the bench.  I’m not complaining though.  I like my job and I like being busy with different things.  So I am not going to list off a pile of kits that I’ll finish this year.  I still want to give a Wingnut Wings kit a try and I want to build a few Midway Wildcats but I want to weather at least one of them.  About that weathering…

Last year I decided to make a few changes to my model building efforts.  I decided that I would have no more Shelf Queens, to organize my work space; and to only work on one model at a time.  I consider these to be accomplished.  I started 2019 with three queens and ended the year with those 3 same shelf queens.  I did a considerable amount of work space organization and I have been sticking with one model at a time.

This year I want to switch things up a little bit.  I want to try new techniques and weathering and I want to try more scratch building.  Once I finish the big Nick, I will be happy to sacrifice one model to work on my weathering.  I figure this is a whole new section of the hobby where I have to make a lot of mistakes to get better.  I’ve avoided it because I didn’t want to ruin a good build with a crap weathering job.  Enough of that.  I am taking the plunge.  If it works then great.  If it doesn’t – well then at least I tried and I’ll learn something for the next time.

I know for sure that I am going to be attending NorEastCon49 in upstate New York in May 2020.  I will not be attending IPMS Nationals in 2020 but I am definitely thinking of attending in 2021 when it is in Las Vegas.

The safe thing here is to say “more of the same” but that would be boring.  For sure I will do more builds, guides and commentary.  But I recently got some video editing software so I might start to venture into doing some build stuff on YouTube.  I have avoided it up until now because I had difficulty determining what sort of video to do and because I did not want to make crappy videos with poor lighting, sound, etc.  If I do make the jump, I will start small and see how it goes.

I’m not a proponent for resolutions.  If you have not done something important in the previous 12 months, its not likely you will do it going forward.   But I do believe in the idea that if you do not make plans to implement your goals, they will never get done.  So that is what this post is all about – planning for 2020.

I’d love to hear about your 2020 model plans.  Are you thinking of trying some new techniques, model genres or really shaking things up?  Are there any key builds in the works?  Did you get some new tools that you want to try out? Let me know in the comments!