Here is where I am: Competent model building and painting and when the stars align, I might get a result worthy of the display case and a competitive contest entry.  I can confidently say given enough time and interest in a subject; I can tame almost any kit. Which is a good thing because I have a closet full of them.

However, lately I have been feeling the need to do something more.  This is not one of those “I’m bored of props and maybe a few Gundams will cure me” situations.  I am not bored at all with the subjects that interest me.  What I want to do is start ‘kicking things up a notch’ (to quote one of my favorite builders Chuck Sawyer) and building models at what I call the “next level”.

What is the Next Level?

When I want to build an airplane model, I open a box, look at some pictures and then fire up the airbrush.  Those who build at the next level might open a box too, but they probably laugh at the instructions, dig out some prototype blueprints and start carving shapes using all sorts of interesting lathes and belt sanders.

With sincere apologies to Justice Stewart: I cannot easily define what makes for a “Next Level” build, but I sure know one when I see one.  Obviously, this level goes beyond a kit in a box.  Adding aftermarket or perfect weathering that integrates the model with an amazing base is not enough either.  To me this is true model building; not just assembling and finishing.  This can be scratch building or any other method to arrive at something that is truly unique and memorable.

It may be best to illustrate with some examples:

The late Dan Jayne seemed to produce these cutaway models on an epic scale.  I do not know much about him or his techniques but I always poured over pictures of these models.  Sure, there is a kit that was used as a base but I can see there was a ton of scratch building required to pull these off.

I’m thinking there may be some aftermarket sets to use but the rest would have to be made with strip and sheet styrene, resin casting, modifications to “spare” parts, wiring and maybe vac-u-forming?  FSM has a digital display of Dan’s work here.

Do you want to see some excellent videos that provide a ton of information about building at the next level?  Look no further than Paul Budzik’s Scale Model Workshop and his excellent webpage featuring some truly jaw dropping models.

His webpage and videos will show you everything from tips, techniques and even how he uses dental supplies to improve his models.  The man makes his own tools and shows you how that is done too. 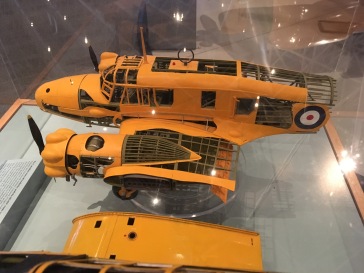 More cutaways?  Maybe there is a theme here.

Go to any air museum or technology museum and you are sure to see these unbelievably precise scratch-built beauties behind plexiglass.  Typically, in larger scales, these one-of-a-kind builds are flawless and must have taken a significant amount of time and dedication to complete.  Some of the larger ones I’ve seen appear to be made out of metal but most look to be either wood or styrene.

A couple years ago I picked up a book about scratch building at my LHS: 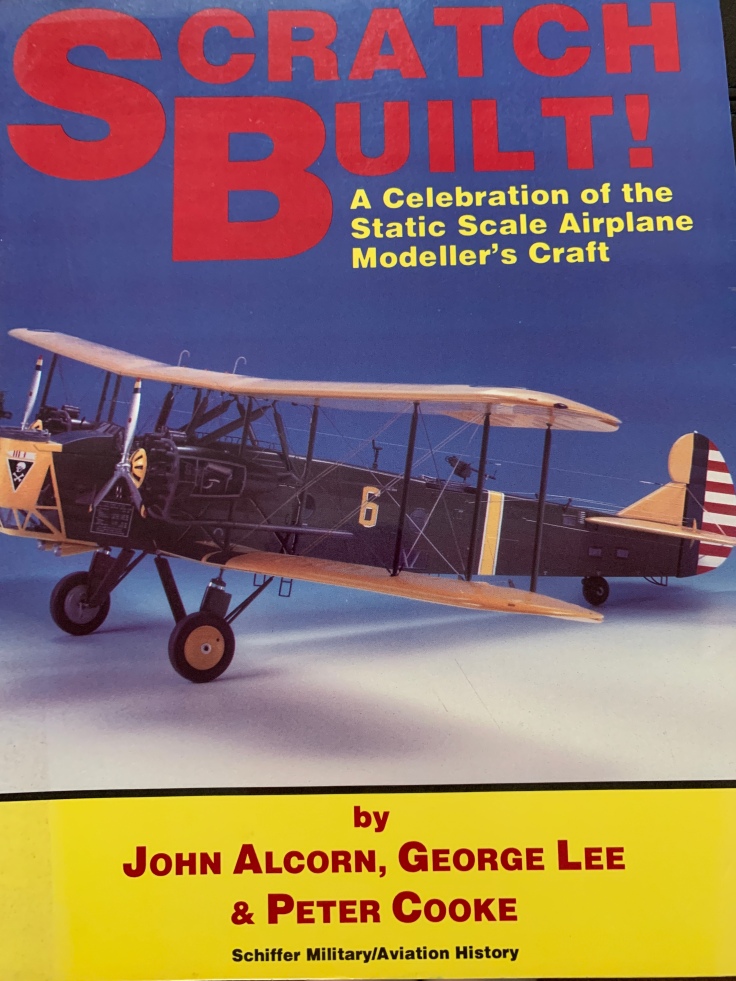 Look at the wings – not only is the dihedral reproduced, there are also the subtle curves at the tips as well as a stretched fabric effect.  George Lee definitely built at the next level.

At the time I was looking for help in making styrene shapes.  What I got was a book that showcased some builds, recalled the history of model making and described a bunch of techniques that are required in order to turn a block of wood and sheet styrene into scale modeling perfection.

To be completely honest, what they were describing was so far beyond my capabilities that it might as well be a completely different hobby.  The authors all came up during the time when modelers had to carve shapes from wood.  They admitted that without these word working skills, making fuselage halves for vac-u-forming would be incredibly difficult.

Yeah, I’m thinking that is just the tip of the skills iceberg to make models like these.

I may want to build models like these, but right now I have nowhere near the skills, tools, or imagination to overcome the challenges of a completely scratch built model.  More importantly, I do not have any idea how to get started except to challenge myself to do more ambitious builds.  Maybe I will acquire some new skills along the way and build up to these guys.

My Planned ‘Next Level’ Builds

I’m not going to be in the same league as those discussed above, but I could try some new things and see where they take me.  I am not holding out for perfection but there are a few projects that I have been thinking about.  These definitely go beyond a kit build and I hope they are within my skill set to complete.

This one will take at least 2 birdcage Corsair kits, some scratch building and possibly some vac-u-forming for that rather large canopy.  I have a great IPMS USA article on how to do it too.  Plus, it’s a Corsair…. 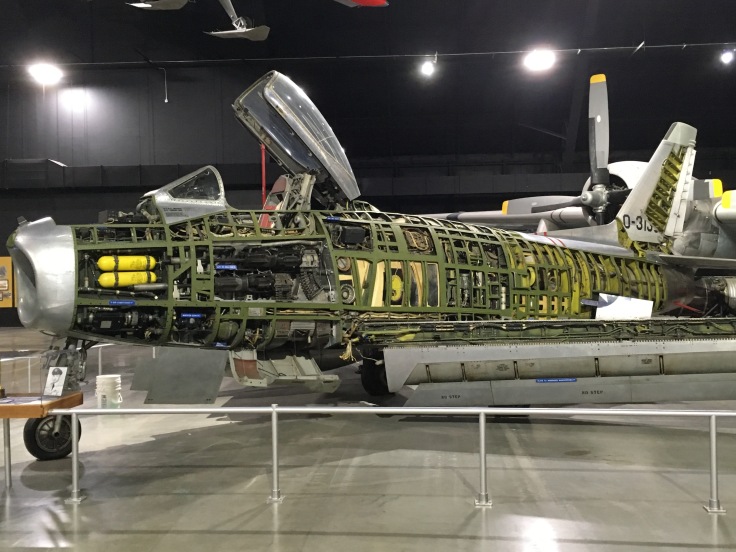 I figure with this one I need a kit or two to sacrifice, some cut away drawings, some imagination and maybe a few pictures to help.  Having a ton of evergreen strip and copper wiring would probably help a lot too.  I’m actually looking forward to trying this and seeing how far I can get.  I think the key is to start small.

This is a train station in the town where we used to spend our summer holidays.  This would be a scratch build but not a model airplane, so I probably would not feature it on this blog.  However, making my own plans and building towards this prototype would be an excellent exercise ahead of trying something more ambitious.  Especially that roof…

I think it would be fun to just go nuts with old kit parts, styrene strip & sheet and have at it.  I have no idea what in the world this is but it looks just interesting enough to attempt.  I think I would get a lot of experience just figuring out how to cobble all these different parts together into a solid unit.  I can see some potential for easy vac-u-forming shapes as well.  I have lit up models in the past, at least I can do that part pretty easily.

I really do admire those museum models and I might get there someday.  But every time I open that scratch building book I get discouraged.  It doesn’t have to be that way – everything is a matter of trial, error, more trials, more errors… and eventually some amazing successes, right?   I just have to give it a try.

Have any of you done some ‘next level’ building?  Maybe tried a scratch build or two? I’d love to hear about it and what you did to get ready to try.  Also, I just scratched the surface with the next level builders that I named.  Do you know of other Next Level builders that I missed?

8 thoughts on “Next Level Builds”