IPMS Rochester hosted its annual show on September 23, 2018.  It was held at the Webster Recreation Center in Webster NY (about a 10 minute drive East from Rochester).  Unfortunately due to circumstances beyond my control (a freak TORNADO) my trip was delayed.  That meant missing a visit to the local hobby shop in Webster.  However I met my model buddies and had Dinosaur BBQ before spending the night building (with the regular banter).  After an excellent night of sleep in a very well appointed AirBNB, we arrived at the show about 10 minutes after the doors opened.

This was the first time I had been to Rocon.  I went to Syrcon back in 2011 – this show had about the same number of models on display but a far larger facility and a lot more vendors.

I did well in the vendor room; I picked up a 1/48 Tamiya Dinah and 1/48 Seiran for $30… both models included Eduard PE sets.  I also got a Czech Model Ryan Fireball.  It was a good deal on an oddball model.  My model buddies also picked up some kits and were very happy with what they saw.

Lunch was at the local Chipotle and my model buddies enjoyed ice cream at one of the many ice cream parlors in the area.  It must be a local thing – there were a lot of places to get ice cream.

I snapped a few pictures of the models that stood out to me.  By no means are these pictures the complete list of models on display – since I’m mainly an aircraft guy who sometimes likes ships.  I usually take pictures of the entries where builders have done something that I’d like to replicate or at least “keep on file” for some future build: 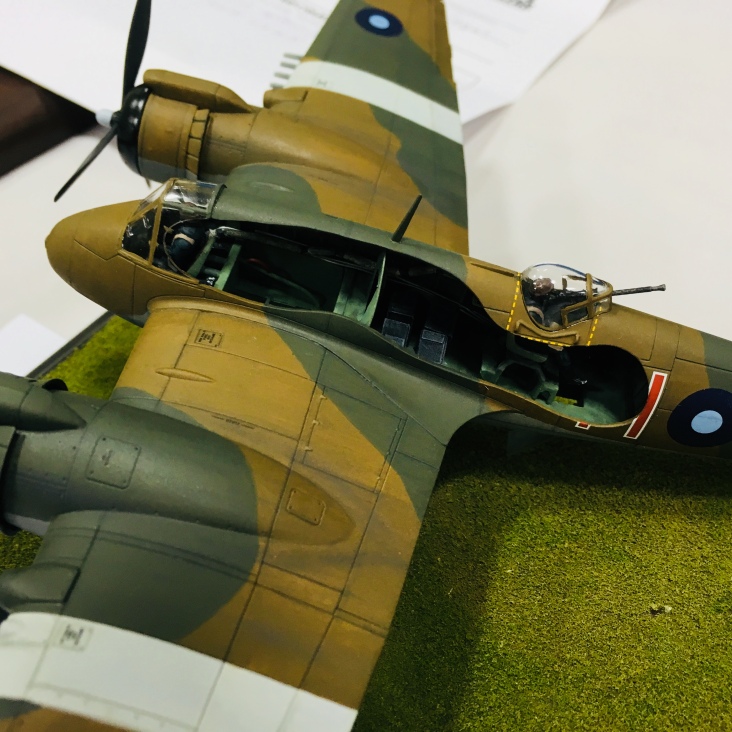 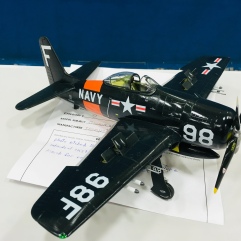 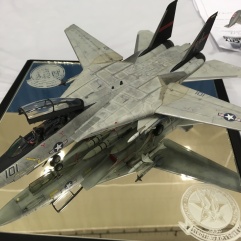 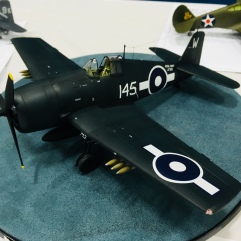 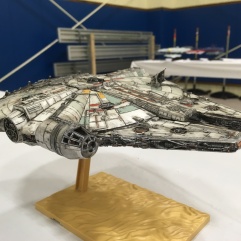 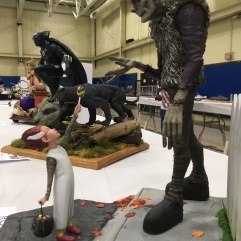 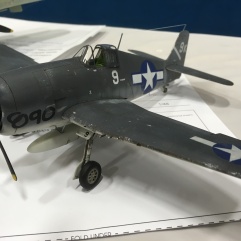 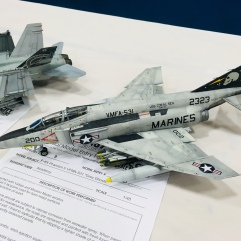 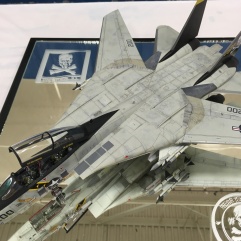 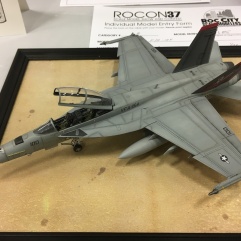 The judges were very kind to me – all three of my entries placed in their respective categories.  In addition, they awarded me a theme award (the Bob McRae Memorial: Best Japanese Aircraft) as well as “Best Aircraft” for my little Nick.  I was VERY surprised by these last two and floored when I heard my name announced – as you can see there was some stiff competition!

The show was very well organized and the volunteers were both friendly and helpful.  All in all an excellent show and the drive home was a pleasant one.  A rolling highway in the forests of upstate New York.    I plan on going back!