Way back in my university days I played sports with a guy who considered himself very smart.  His was a mind chock full of trivia and he could recall all of it at any time. When asked an obscure fact about some pop culture item, he could reply instantly.  Sports?  He knew that stuff cold.  Entertainment, Pop-History, Basic Science?  There was no one better.

Back then, ‘bar trivia’ was still a thing and he would gravitate to bars that had those NTN machines:

And he would always win.

Ultimately he did not do very well in school dropped out of several programs. I think it was because the skill of memorizing facts does not translate well to analyzing them, explaining what they mean, or building upon them to create something new.  You know, things that schools and employers eventually look for.

In other words: memorizing trivial facts only gets you so far.

In the scale model world we seemingly have a battle between what I like to call the “Just Build ‘Em” community and what is called the “Rivet Counters” community.  This battle is older than social media, the internet and hobby magazines.  At some point we’ve all seen  this back-and-forth.

In fact, I bet when the first mold maker pulled the first slightly warm sprue from the first ever mold and yelled “Success! We have the first new mold Mustang!” Along came some know-it-all to tell him that Mustangs were never that color of emerald green and that the tail fillet is two and a half scale inches too tall.

Whenever there is a new model being shown to the world, you can pretty much count on two things that will occur:

The narrative that the “Just Build ‘Ems” are somehow “lesser modelers” and the “Rivet Counters” will only lead to the ruin the hobby. Then soon after will come the predicable name calling and hurt feelings. 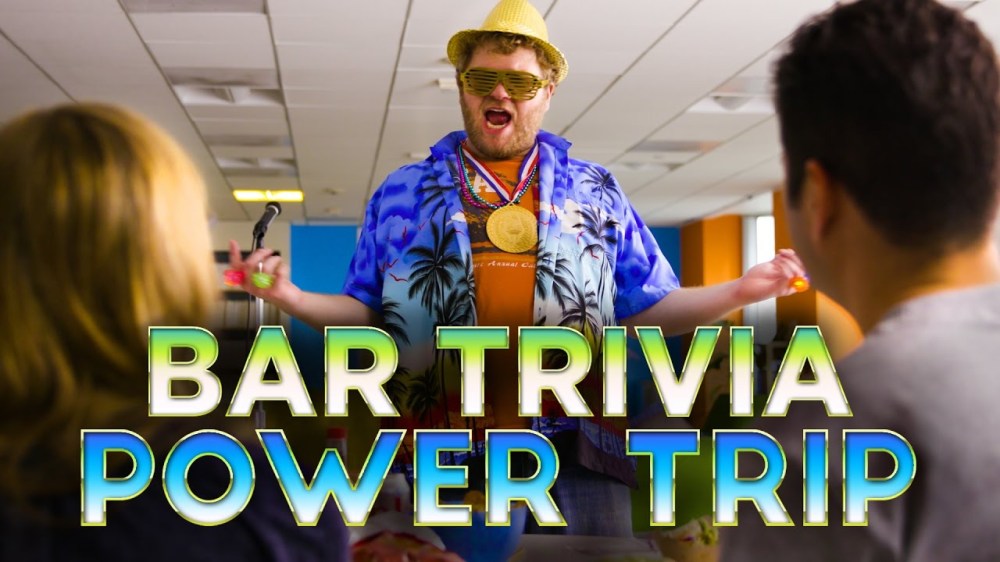 It usually is not hard to figure out if a modeller is an actual Rivet Counter or a Parrot: The Rivet Counter generally keeps to himself while the Parrot will tell you all about his expertise.  But sometimes it is not that easy so….

Lets do a comparison!

The Parrot is Definitely Not an Expert

Parroting facts means the Parrot cannot be a Rivet Counter.  The Parrot is not a “Good Enough” either because bashing models is far easier than building them.  To be honest, I am not really sure what the Parrot is except maybe the scale model equivalent of a “Debbie Downer”.

The Parrot also likes to recite reviews, especially those that are critical.  And I believe this is the source of the confusion between whether someone who is criticizing a model is a Rivet Counter or a Parrot who is channeling a Rivet Counter.

So I think that Parrots can be safely humored or ignored.

This was all tongue in cheek and is by no means an attack on anyone – People enjoy this hobby in different ways and I strongly believe that.  Whether you build ’em, stash ’em, talk about how crappy they are or take 4 years to finish them as accurately as possible: it is all good in my book.

6 thoughts on “The Parrot is not a Rivet Counter.”